Measuring and understanding audio behaviours and audiences is an essential component of Numeris’ Cross-Media Strategy. Leveraging the technology and expertise from our advancements in video measurement, Numeris is extending its cross-platform measurement development to audio. With Audio Measurement, Numeris will measure all audio tuning, offering a full view of the audio landscape. The first phase of development is to integrate large-scale radio live streaming data with our existing radio audience measurement solution to provide a more accurate picture of radio audiences. Slated to begin shortly thereafter, the second phase of our development will measure all publishers and streaming services to provide a complete understanding of audio consumer behaviours per service and device.

By unifying online audio consumer behaviours with radio tuning via Numeris’ single source panel, this Cross-Platform Audio measurement solution will provide the media industry the ability to compare behaviours across the audio landscape with greater transparency. It is based on standardized and neutral data and metrics. 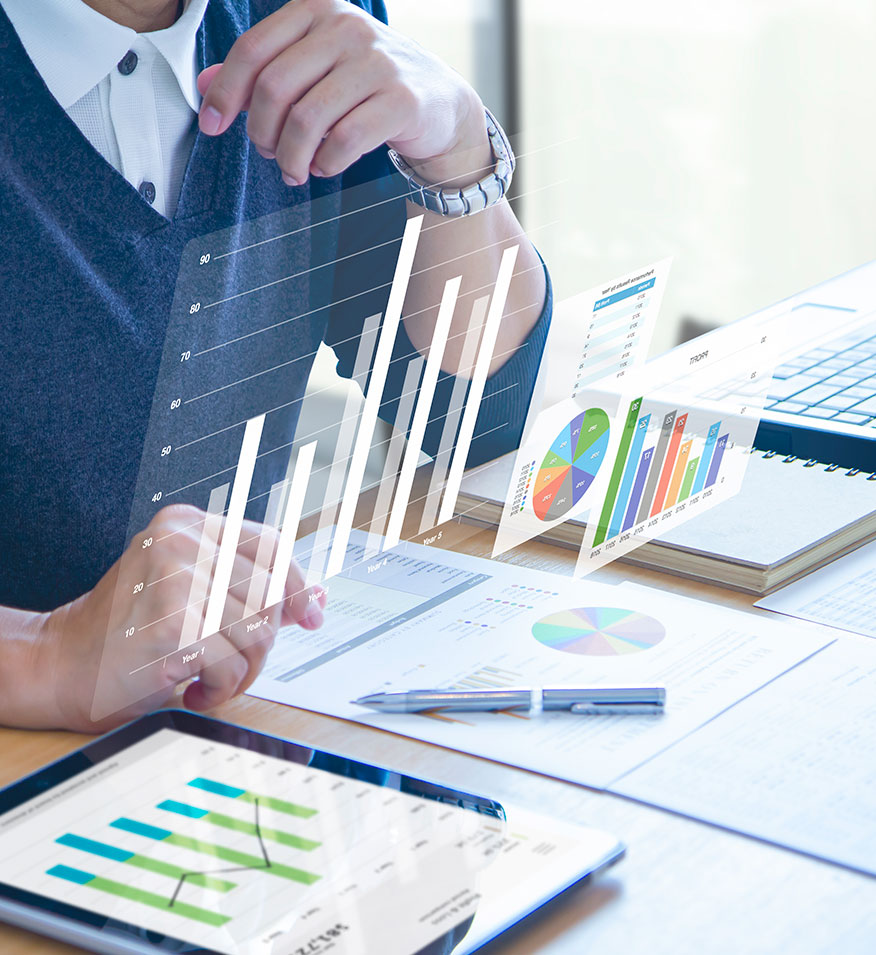 With Cross-Platform Audio Measurement, clients will be able to:

To help with clarity and context around frequently used terms about Cross-Platform, Cross-Media audience measurement solutions, visit our Glossary of Terms.

How We Do It

To measure radio consumption in National markets, Numeris uses a panel of randomly selected households that are representative of the Canadian population against specific criteria. Reported at the minute level, radio consumption of each household member is captured passively at a sub-minute level of granularity by a portable people meter (PPM). This meter measures all radio tuning, whether over-the-air or streamed online. All tuning is weighted using different variables to accurately represent the population of each measured market. Numeris reports radio meter audiences 4 times a year for the markets of Calgary, Edmonton, Montreal, Toronto and Vancouver.

Numeris also engages in year-round measurement of the top 22 Canadian radio markets. Using randomly selected households that are representative of the population of each market against specific criteria, each household member fills out a personal online radio diary for a complete week, logging all their radio consumption by quarter hour, whether it be in or out-of-home. As with national audiences, all listening is weighted against different variables to accurately represent the population of each measured market. Numeris publishes radio diary audiences each Fall and Spring. To see which markets are covered by our Radio Diary solution, visit our Client Toolbox.

Get in touch with us and we will be happy to help.